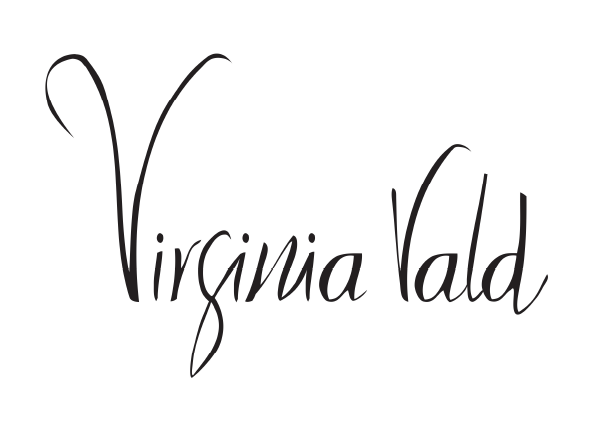 Virgina Rovira is the Virginia Vald’s founder and designer. Born in Barcelona in 1974, she was deeply interested in art, dance, design, makeup and cosmetology.

Virginia’s frequent visits to Ibiza beginning in the nineties eventually led to her decision to make the island her home.

During a trip across the Mediterranean she was inspired to draw the amateur sketches that would define the path that lay ahead. Several months later, in 2013, she launched her debut collection of completely homemade clothing. Not even Virginia could have imagined the waves and raves the collection, her efforts and originality would generate.

Virgina calls her style hippy-chic, unmistakably Ibiza and island-made, but acknowledges the line’s cosmopolitan qualities hitch it to global fashion trends. Though silk tends to dominate in Rovira’s designs, a multitude of materials makes for endless womenswear possibilities.